When President Barack Obama came into office, he was keen to fulfill one of his campaign pledges. Together with Congress, Barack Obama created what is popularly known as Obamacare. What is Obamacare? Why was it created in the first place?During his campaigns, one of Barack Obama’s pledges was to ensure that every American is able to afford health insurance. More so, he wanted to significantly reduce the cost of health care in the country. His decision was prompted by the surge in the cost of Medicaid and Medicare. It is in the public domain that visiting a hospital or doctor has always been an expensive affair. Studies have also shown that health care is one of the number one factors that lead to bankruptcy in the U.S. For instance, a hysterectomy (for cancer treatment) amounts to between $15,000 and $38,000 while and admission to an emergency room approximately costs between $1,400 to $3,000.Those who have health insurance do not worry about such expenses – since their insurance companies comfortably cover the costs for them. An insured person is only required to pay a small percentage per visit. (copayment). Most employees are covered by their employers through premiums remitted to the Insurance companies.The problem arises for people whose employers do not offer health insurance and those without jobs. What should they do? This is a vulnerable group too poor to qualify for Medicaid or even be supported by the federal and state governments. The only lucky groups are those more than 65 of age – their premiums lower because of government subsidies.This is the point we ask ourselves what is Obamacare? Prior to the introduction of Obamacare, most of the above-mentioned groups lived by luck hoping that nothing serious would happen to them, as far as sickness is concerned. The unfortunate thing is that sickness can strike at any time. This is considering the fact that those with the so-called “pre-existing conditions” were turned away by insurance companies.In other words, before the Obamacare changes, almost 50 million Americans didn’t have health insurance. In case they were knocked down by a serious illness and taken to hospital, they were not able to pay the bills. Hospitals instead charged them to emergency Medicaid plans that eventually raised healthcare for the entire population. 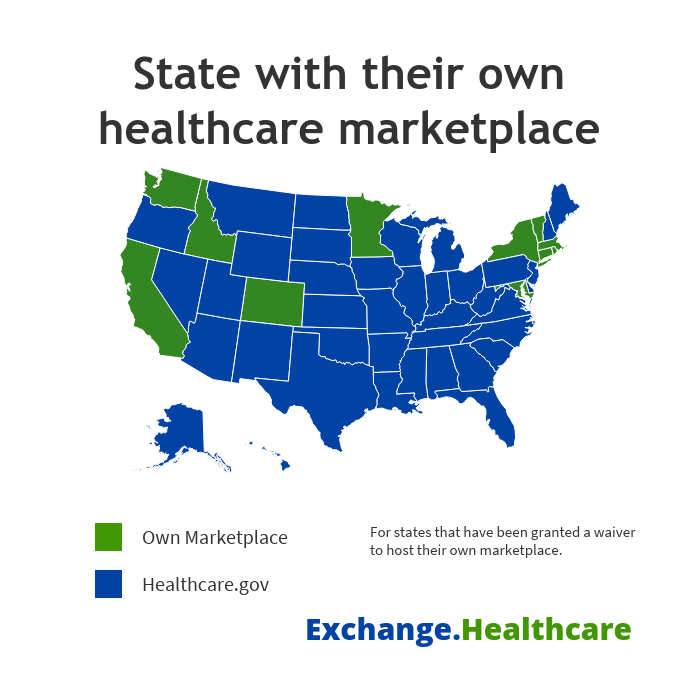 How Obamacare affects everyone?

Also known as the Patient Protection and Affordable Care Act, Obamacare is a complex plan that took slightly more than five years to implement. First of all, any person has a right to compare plans on the exchanges (websites run by states or the federal government). The exchanges allow individuals to know if they qualify for credits or not. Obamacare is the one that pays for a large part of the operating costs of these exchanges.Ways through which Obamacare improves our family’s health insurance

How do I enroll in Obamacare?

There are four basic steps when you want to enroll into Obamacare program.Find out if you qualify and when to enrollThe question of how do I enroll in Obamacare is as simple as ABC. Practically, anyone can enroll for the Obamacare. The first thing you can do is use the exchanges to compare various plans and service providers. This will help you to know how much subsidy you can get. In case you don’t have health insurance, Obamacare will be the ideal program for you.

After you have decided to enroll for Obamacare, the next step should be the health insurance marketplace. You will be requested to enter your state – since some have their own market places. From there you are supposed to create an account using your email address and names. You will create a username, password and answer a security question. Afterward, you will get an email asking you to authenticate the account.

Purchase plan when you are ready

From November 2019 everyone was made free to purchase a plan of their choice. The cost of the plan is determined by five factors namely; type of plan, income, age, location, and family size.

Your cover is activated

As a new member, you are required to submit payment 15 days in advance. 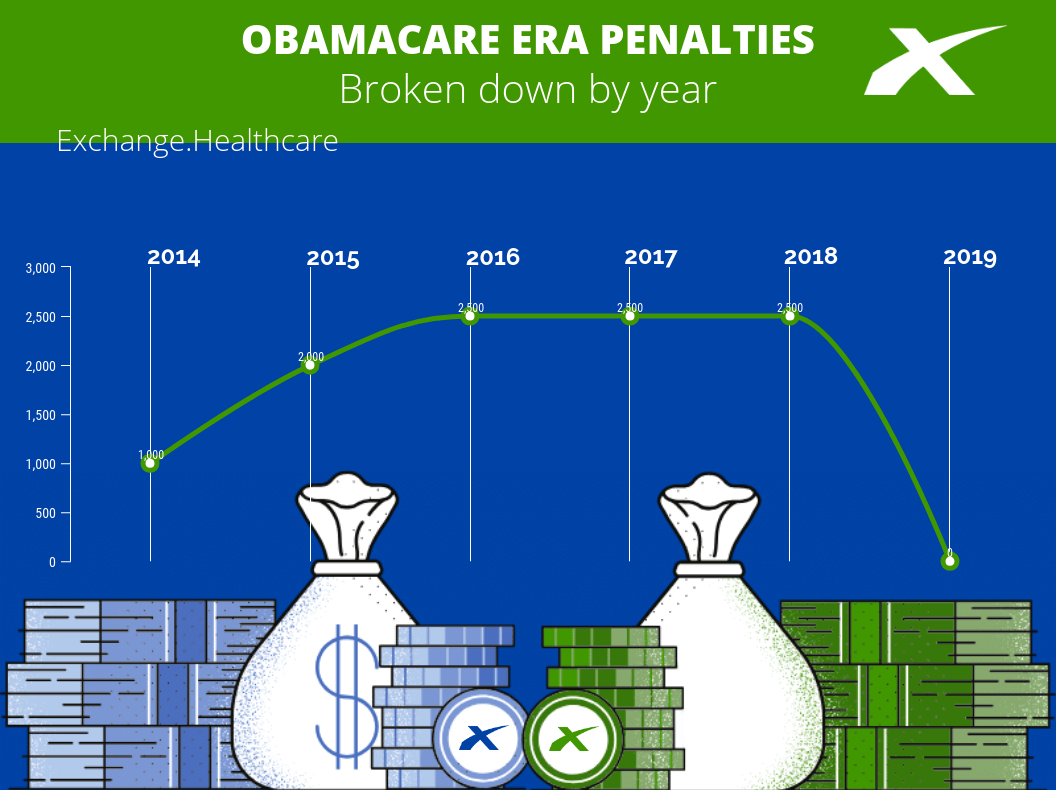